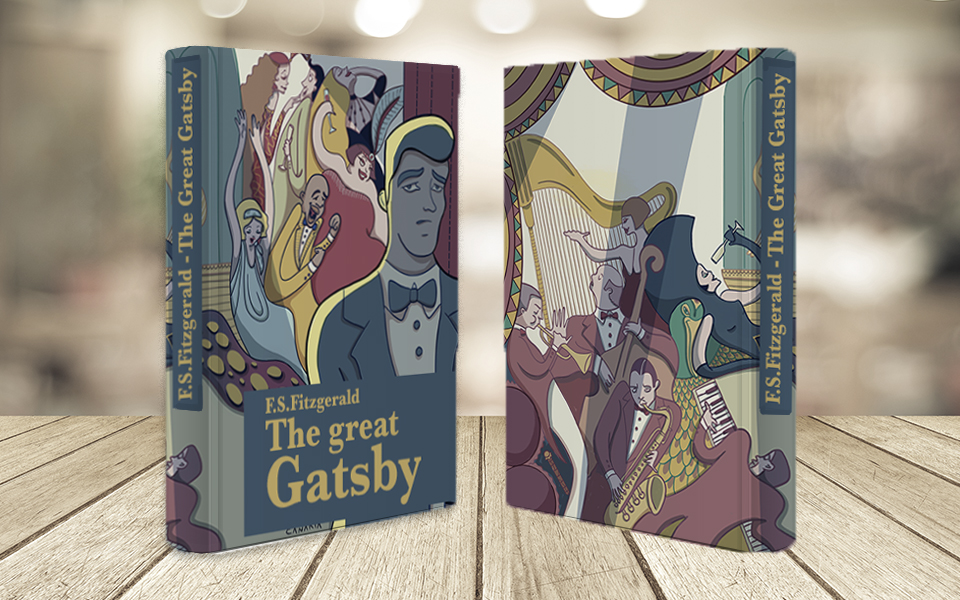 Illustration taken from an article by Jobin Italia on Bernie Sanders' victory in the state of Nevada. The illustration is NOT the official one of the newspaper, but only an example.
Tools: Adobe Illustrator 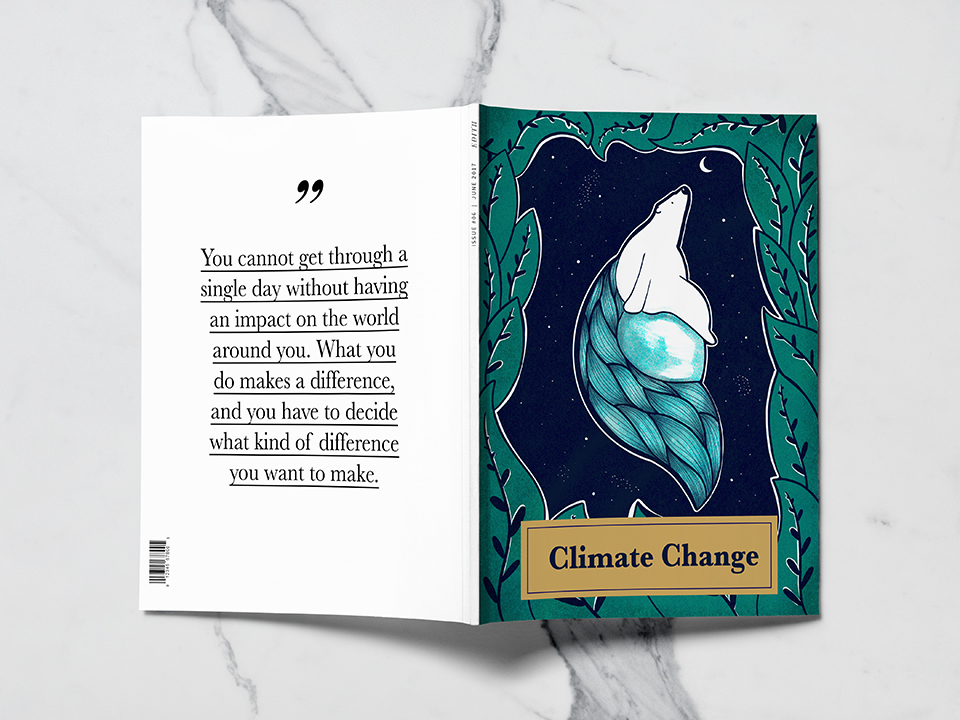 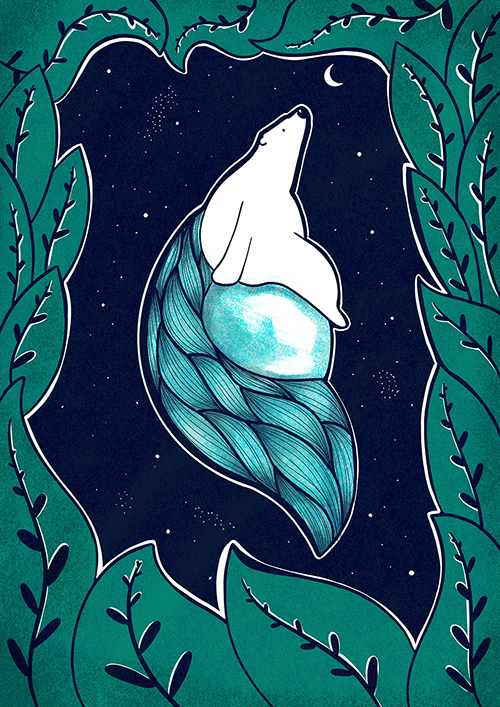 Zodiac signs. For each sign a verb that describes it
Tools: Adobe Illustrator 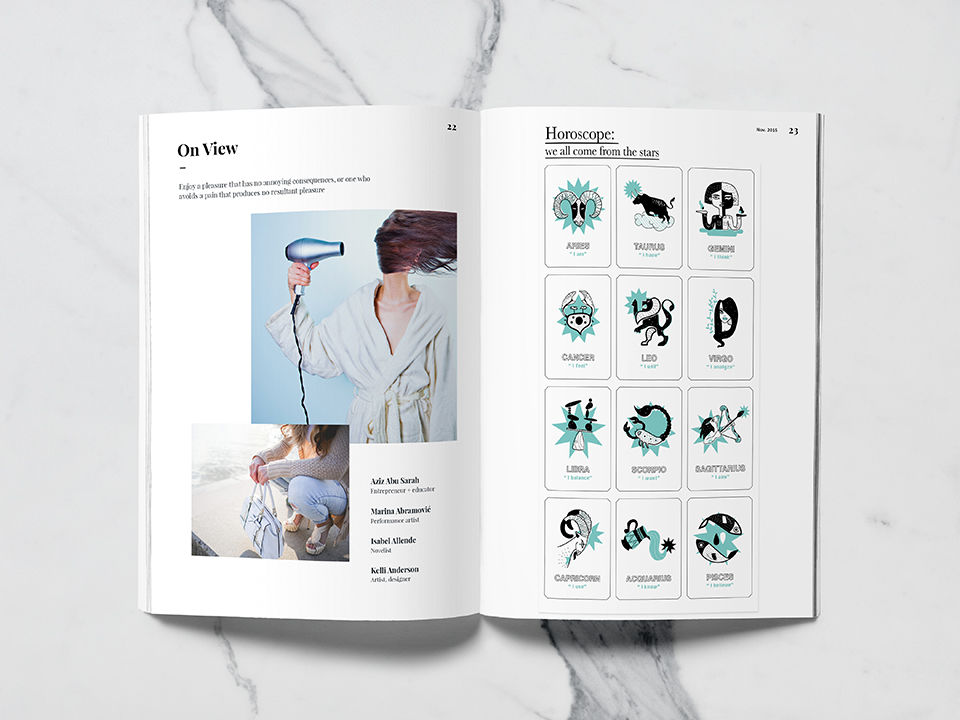 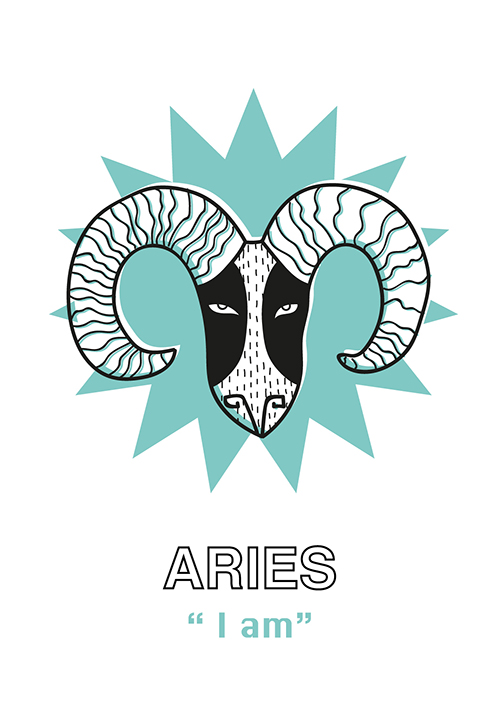 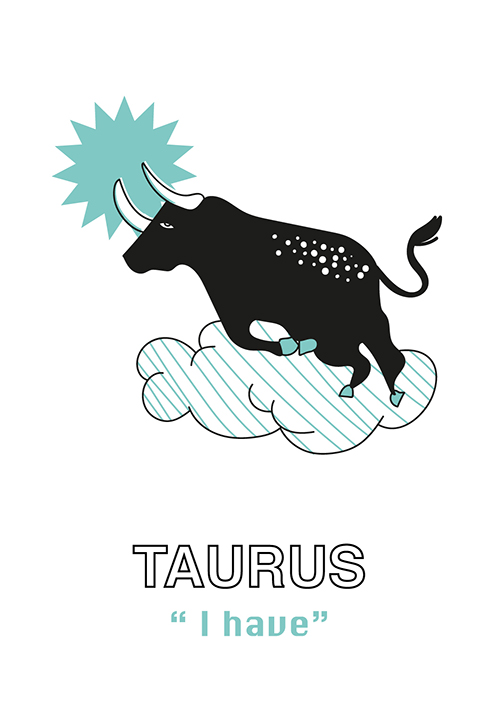 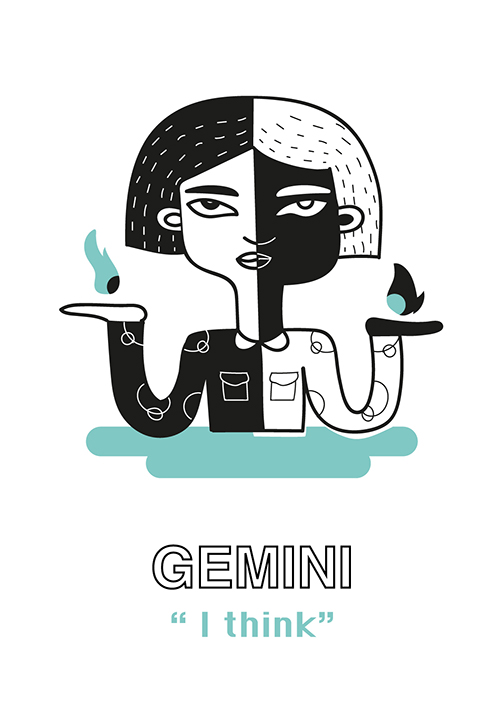 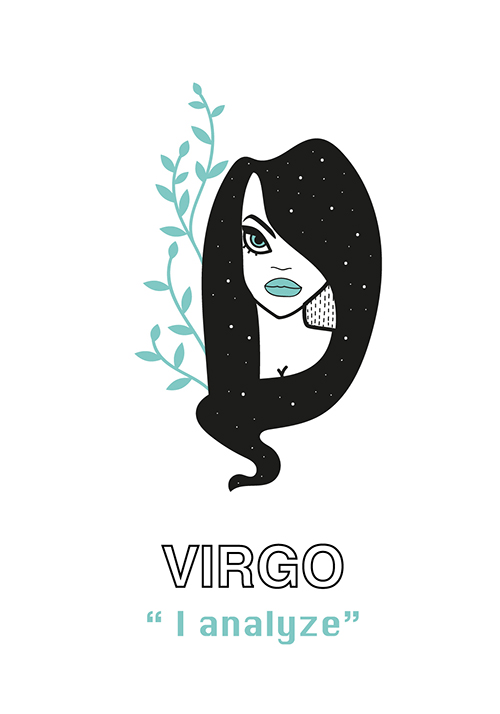 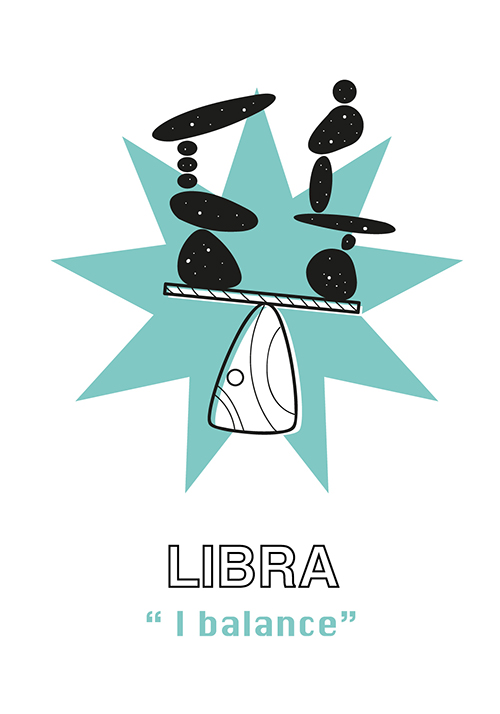 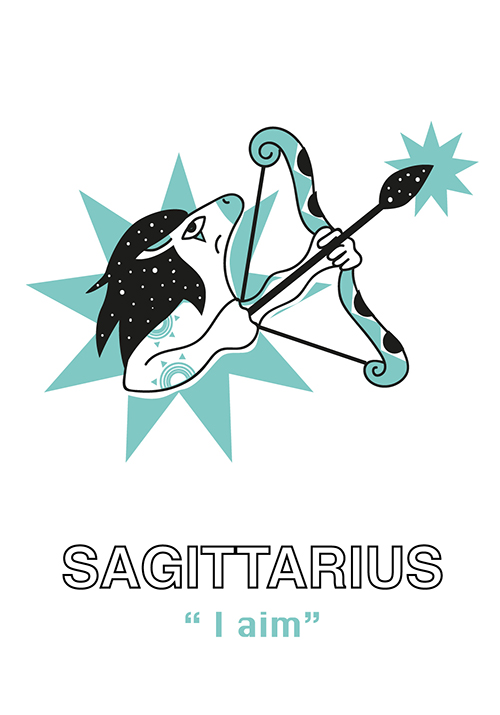 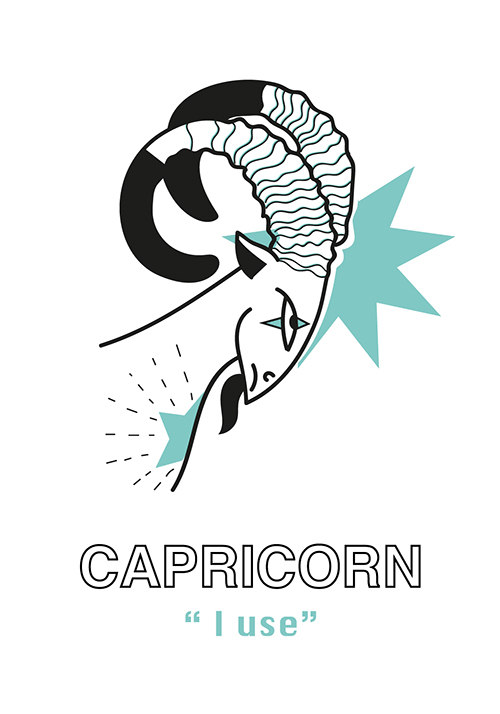 Illustration for DNArts a contest promoted by Allelica Genomics.
Through DNA analysis, the company provides diagnosis and prevents the onset of diseases. I chose to represent diabetes.
Tools: Photoshop

Please do not reproduce without express written consent.